The Recruit Works Institute, a research institute into people and organizations belonging to Recruit Holdings Co., Ltd., as the world’s unique attempt of its kind, has conducted a survey on the actual situation on finding employment and changing jobs for university graduates in their 20s and 30s in 13 countries worldwide, including 8 countries in Asia. In this report, we focus on Asia, and report on the survey results for China, Korea, India, Thailand, Malaysia, Indonesia, Vietnam and Japan.

■ The number of times of changing job was most in Indonesia at 1.64 changes, followed by Malaysia at 1.59 changes, then Thailand at 1.54 changes, etc. …p.3
■ The reason for leaving first job in all countries except for Japan was “Dissatisfied with salary,” or “Dissatisfied with working conditions, place of assignment, etc.” …p.4
■ The proportion of respondents who said that their annual income had “Increased” after changing job was highest in China at 83.7%, followed by Indonesia at 78.3%, then India at 75.9% etc. …p.5
■ The highest proportion of respondents in all countries except for Japan said that the most important thing for them when they work is “High salary, substantial employee benefits and welfare,” while the second most popular answer was “Clear career path,” for China and Indonesia, “Employment stability” for India, Thailand and Malaysia, “Appropriate work hours and holidays,” for Korea, and “Education and training opportunities,” for Vietnam, etc. …p.5
■ The annual income for 2011 was highest in Japan, while the country with the largest variation in annual income was India …p.6 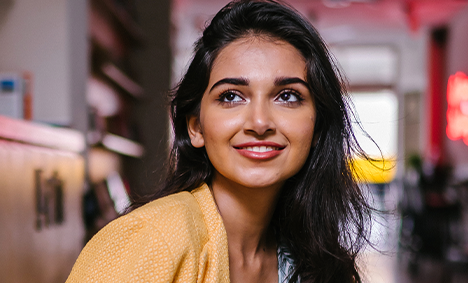 Talent activity and hiring demand are increasing in India with 55% of talent actively searching f... 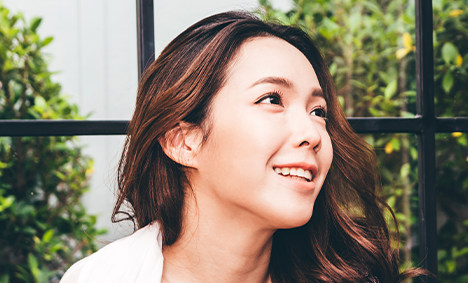 With business sentiment remaining optimistic for the year ahead, there is a marked improvement in... 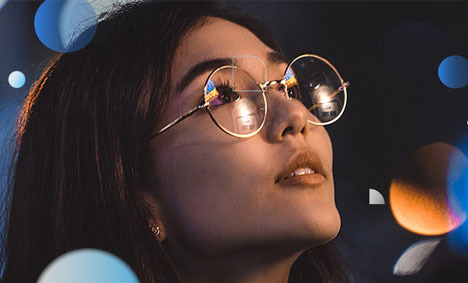 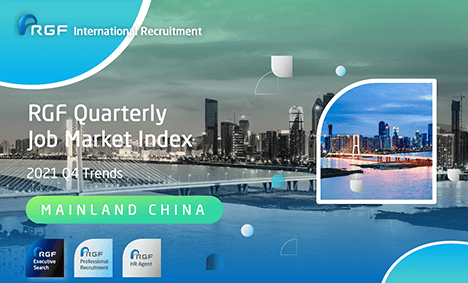 The outlook for Mainland China’s employment market in Q4 2021 is slightly weaker as compared with... 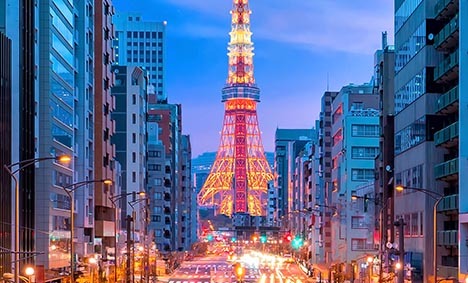 The RGF 2021 Salary Watch – Japan report is now available. Find out through this report the lates... 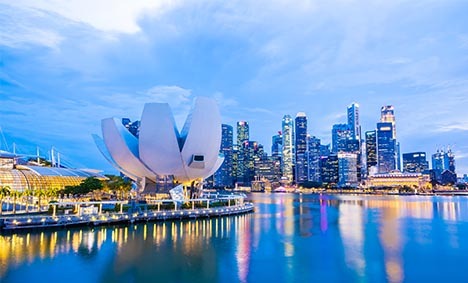 Find out through this report the latest hot jobs and the top projected salary increments in Singa...